Having had the idea of the Raven Hub System come from customer complaints about current industry hub and wheel designs, we were on a mission to create something new that would allow our customers flexibility and self-sufficiency, while saving them money in equipment and labor. The hub was evolving with each rendition. Though we had built wheels using hubs before, designing hubs were an entirely different discipline.  Over the next few years, we studied their engineering aspects and physical attributes and benefits. With the help of 3D printing, we were able to keep our prototyping costs low, only needing to produce an actual aluminum prototype every few evolutions. 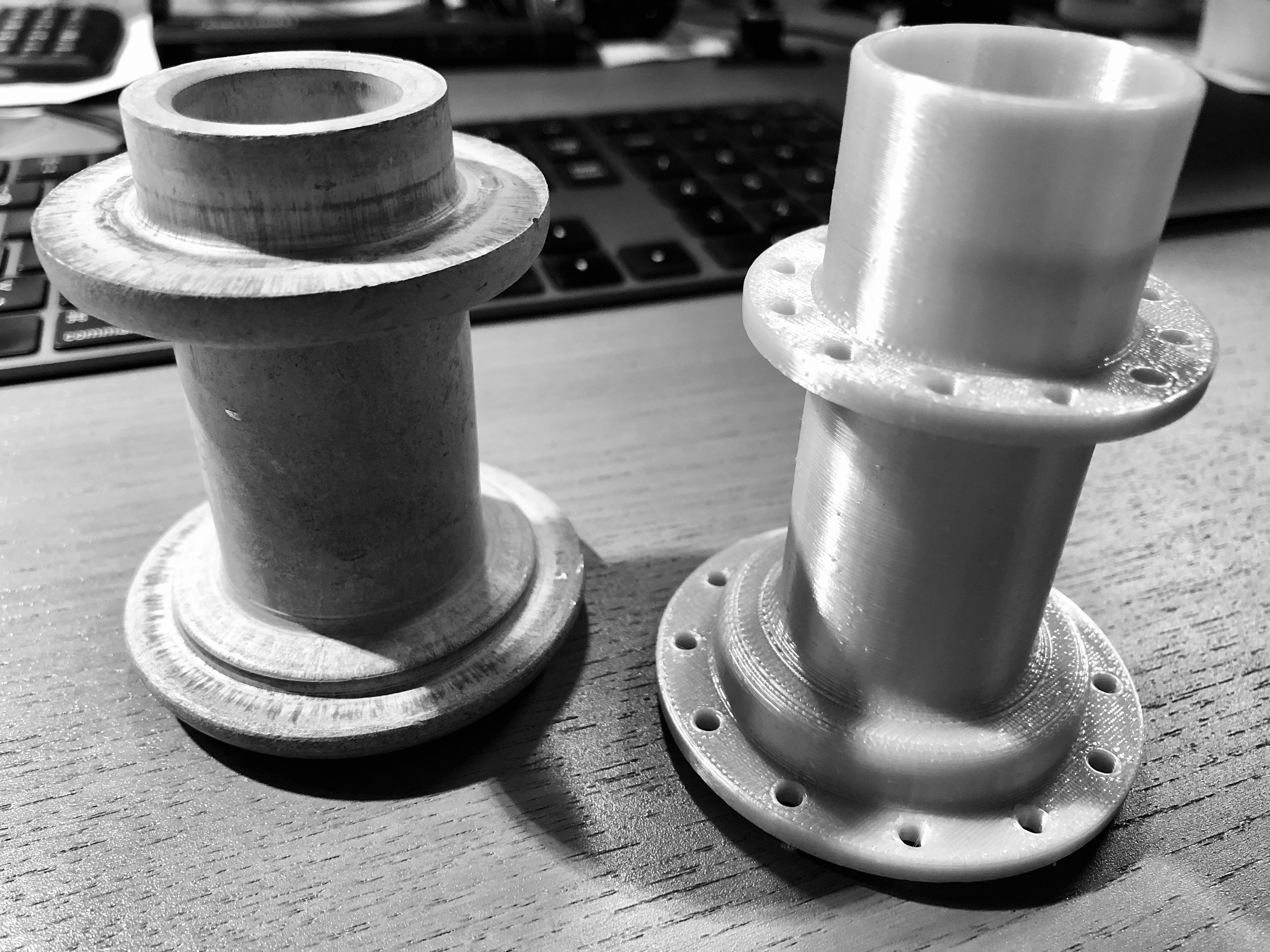 The intermediate design was still a bit heavy, but encompassed the new attributes that we were hoping for. Testing showed areas where we could improve, and even sparked a few new ideas for not only the first launch design, but it started sparking ideas for future versions.

The next step was the prototype of the "go to market" design. We discussed whether it would be advantageous to machine our design as close to the physical size as we wanted, to make it larger in order for smaller details being designed to be seen and understood. We went wi‍‍‍th the big one, and luckily, it still cleared Customs on our international flight.

From the outside, this hub was disguised to look similar to those out on the market. The functionality of the Raven was born out of the need to easily transfer a cassette from one wheel set to another without having to physically remove the cassette, as well as a fast and easy way for triathletes on race day to switch out wheels if conditions changed, without having to stand in line for a mechanic. Instead, with the removal of two lock rings, the end user will be able to remove the internal mechanism with the cassette still attached and transfer it to another rear wheel of their choice that is laced onto another outer hub shell. The additional benefits were not only could this hub go from a traditional cantilever braking system to a disc braking system, but it could move from a 130mm to a 135mm to a 12x142mm set up with the swapping of inexpensive end caps.

We had just combined FOUR hubs into ONE wheel hub system at a fraction of the cost for cyclists. 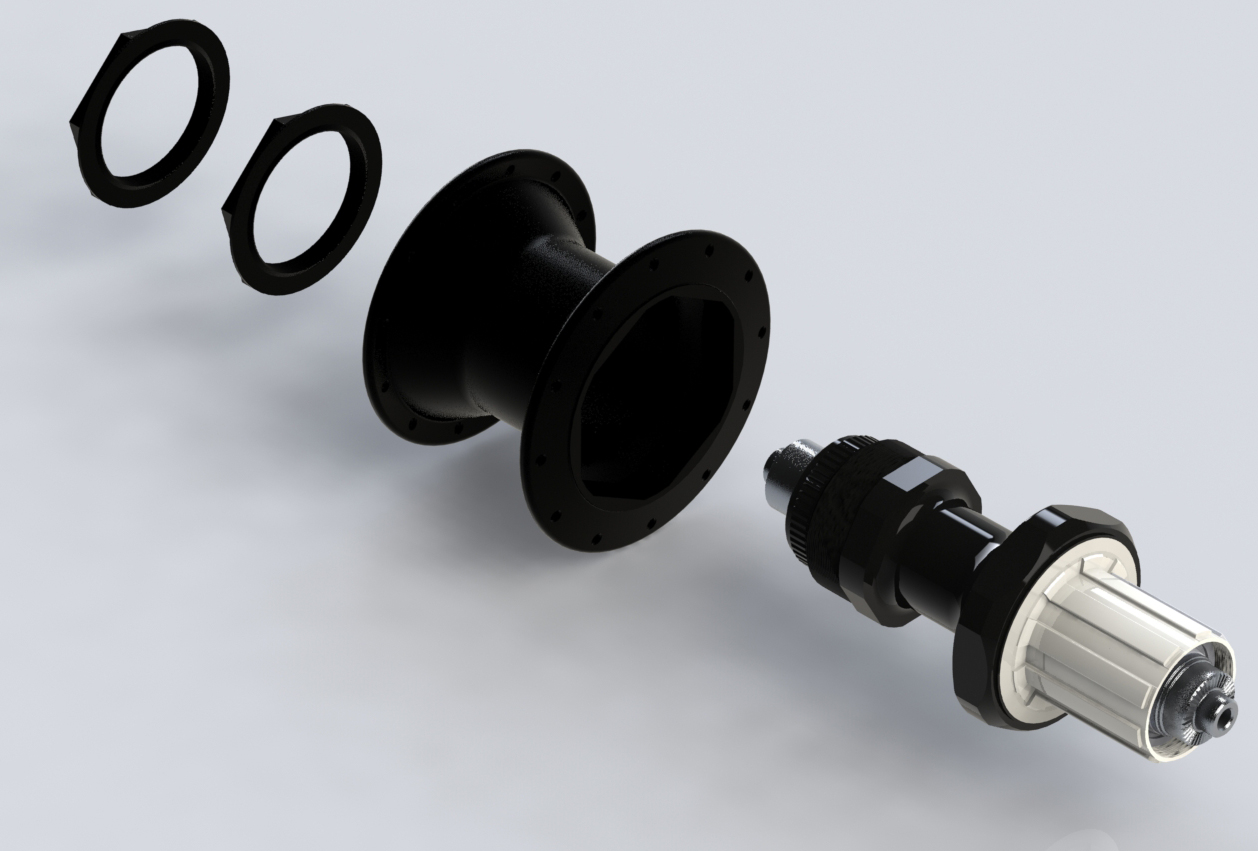 What we created was a new application of a wheel hub. It was now a hub that worked with our customers, saving them time from changing cassettes, saving them from purchasing another cassette and many tools to complete the job, and saving the cost of multiple rear hubs. A mere hub shell could be purchased for every rear wheel they owned. The largest cost saving for customers was being able to move from a traditional braking system to a disc braking system without having to have entirely new wheels built. 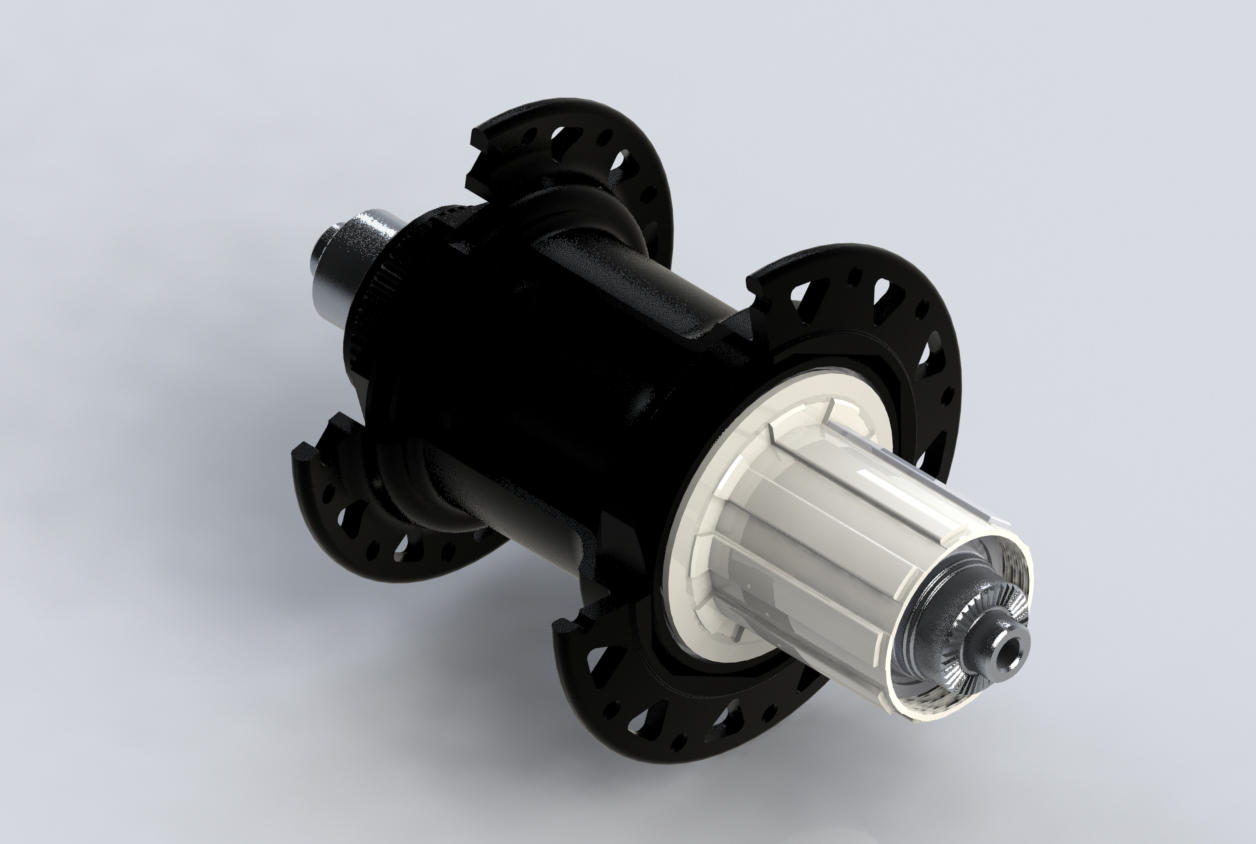 Our goal was to create a fast way to swap out wheels without customers being dependent on mechanics at the last minute, and what we ended up inventing was a cutting edge practical hub system that allows your wheels to grow with your passion.